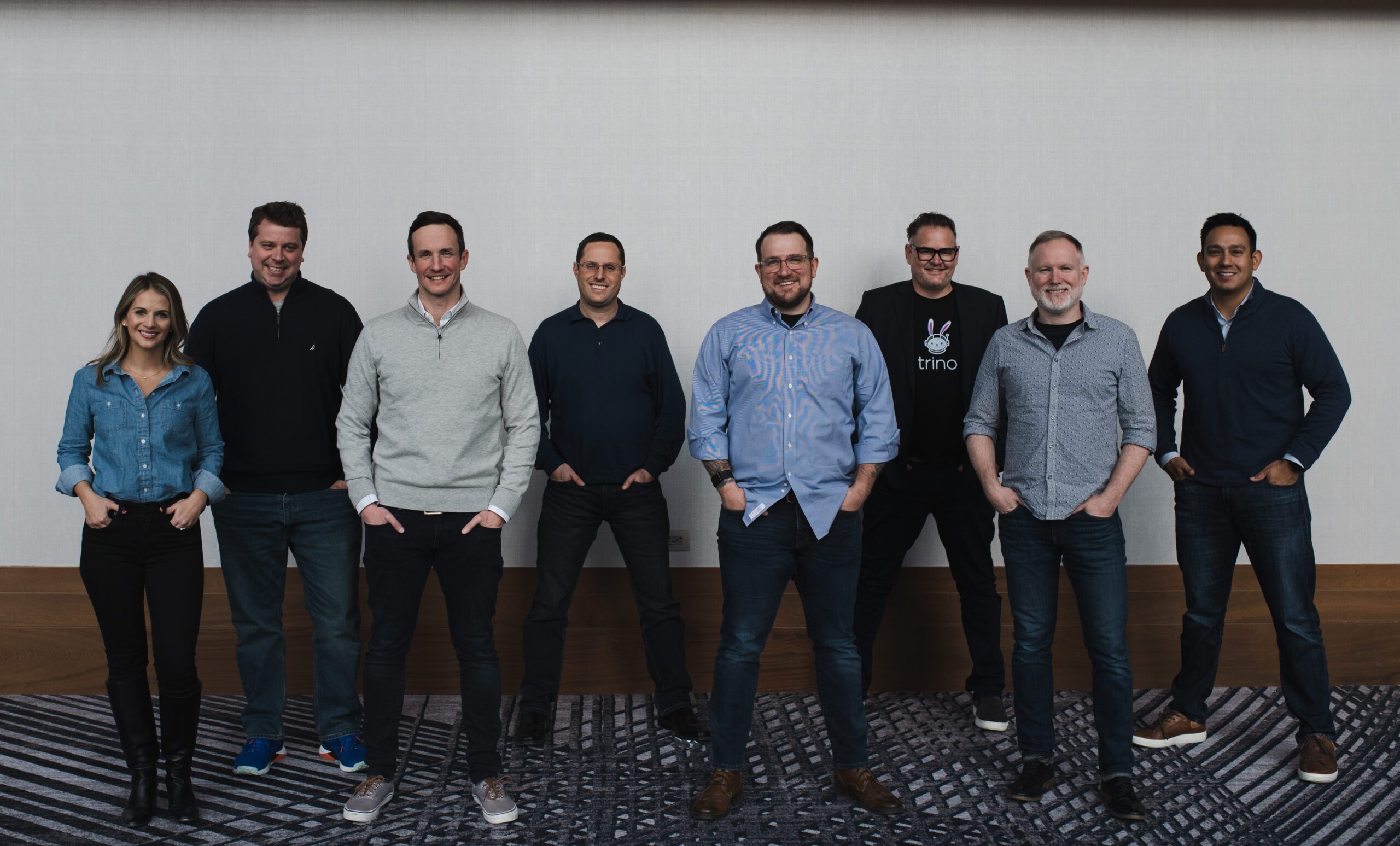 Why We Invested: Starburst

By Rashmi Gopinath and Suman Natarajan

An enterprise’s ability to quickly unlock and act on data insights is foundational in defining their competitive advantage and identifying new business opportunities. As a result, organizations have been investing heavily in major digital transformation projects to centralize their data from silos into data warehouses or data lakes for richer analytics and for increased access to that data. However, what most enterprises are coming to terms with is that the digital transformation journey is not one with an end in sight – it goes on in perpetuity. Large-scale data modernization efforts compete for resources needed to drive the ad-hoc and immediate needs of the business, and forward and reverse ETL/ELT capabilities are temporary stopgaps with often significant implementation overhead. Given that reality, having a “single-source-of-truth” data store remains elusive, and enterprises must maintain and live with multiple disparate data silos.

Starburst is aiming to solve these problems by creating a “single-point-of-access”, rather than a single-point-of-truth (i.e., data warehouses) that allows users to execute fast queries across distributed data sources. Using Trino (formerly known as PrestoSQL), a widely adopted, open-source SQL query engine that was originally built at Facebook, Starburst gives users access to data analytics anywhere, right when they need it, instead of wasting time moving data into data warehouses.

Based in Boston and founded in 2017 by the original team that created Trino at Facebook, Starburst’s SQL query engine provides fast and interactive enterprise-ready distribution, consisting of additional tooling and configurations to more easily manage, secure, and scale Trino’s core capabilities. Starburst provides the “fastest SQL-on-anything” technology and allows companies to reduce their reliance on ETL and data preparation processes. By helping enterprises unlock access to data, Starburst helps drive faster and smarter insights across both legacy and modern data sources as well as supporting hybrid environments, while reducing costs.

We have been tracking Starburst for the past couple of years, witnessing their stellar enterprise adoption, and are thrilled to partner with them in their $250M Series D fundraise. The company’s leadership is world class. Justin Borgman, co-founder and CEO is a seasoned entrepreneur with deep domain expertise in the data infrastructure space. In 2010, he co-founded Hadapt, a SQL analytics platform that was acquired by Teradata in 2014. When at Teradata, he and his future co-founders at Starburst were the early adopters of opensource Trino (PrestoSQL). It is no surprise that when he set out to start Starburst, he brought onboard all four co-founders of the Trino project from Facebook. The company currently boasts having the highest number of Trino contributors as employees, affording them a strong edge against new entrants in the space looking to capitalize on the popularity of open-source Presto.

The execution of Starburst has been phenomenal to date. For the third year in a row, the company has tripled their revenue over the prior year and doubled their customer base. The problem of data availability and access they are solving is universal across enterprises, and the elegance of their solution has led to their adoption across a wide range of customers across verticals, cloud maturity, and with varying levels of analytics sophistication. From traditional companies in the Fortune 500 to emerging cloud-first technology startups, including Bank of America, Société Générale, Optum, Marks & Spencer, Comcast, DoorDash, Adobe, Slack, Zillow.

The Starburst team is laser focused on delivering value for their customers, and this was evident in our customer reference calls where enterprises view Starburst as a trusted partner in their data modernization journey. Starburst’s focus on ease of implementation, interoperability, access controls, and world-class support set them apart from competitors. We repeatedly heard from customers about the time and cost savings they achieved from utilizing Starburst and how the accelerated time-to-insights drove real impact to revenue growth and savings to their bottom line. Furthermore, as access to data is unlocked, customers were no longer constrained and could run ad-hoc queries to experiment to fuel new business opportunities.

The company is well positioned for its next phase of growth with strong market tailwinds and multiple growth vectors. The data analytics market is massive, IDC estimates global spend on data analytics was $216B in 2021 and is rapidly growing at a 13% CAGR as increased data creation and consumption drive enterprise spends. The company also benefits from the bottoms up growth from adoption of opensource Trino, where data engineers experiment with Trino initially and upgrade to Starburst Enterprise or their SaaS offering, Starburst Galaxy as they require enterprise features and support. The project continues to rise in popularity with a strong community of developers who are continually strengthening the core software.

Looking ahead, we see Starburst’s federated query engine positioned to be the backbone of the emerging Data Mesh architecture. Traditionally, data architecture has been driven more by its storage needs and less on the domain needs of the data consumers. Data Mesh reverses that orientation to organize data around owners and users, driven by the business needs, serving “data as a product” to be delivered across a distributed data environment. The new paradigm is an organizing principle which is seen as the next big trend in data infrastructure to further accelerate enterprises’ time-to-insights. Starburst is paving the way to help organizations embrace and realize this new methodology to become truly data-driven enterprises. B Capital is excited to support Starburst as they embark on a mission to help companies make better and faster decisions on all data.