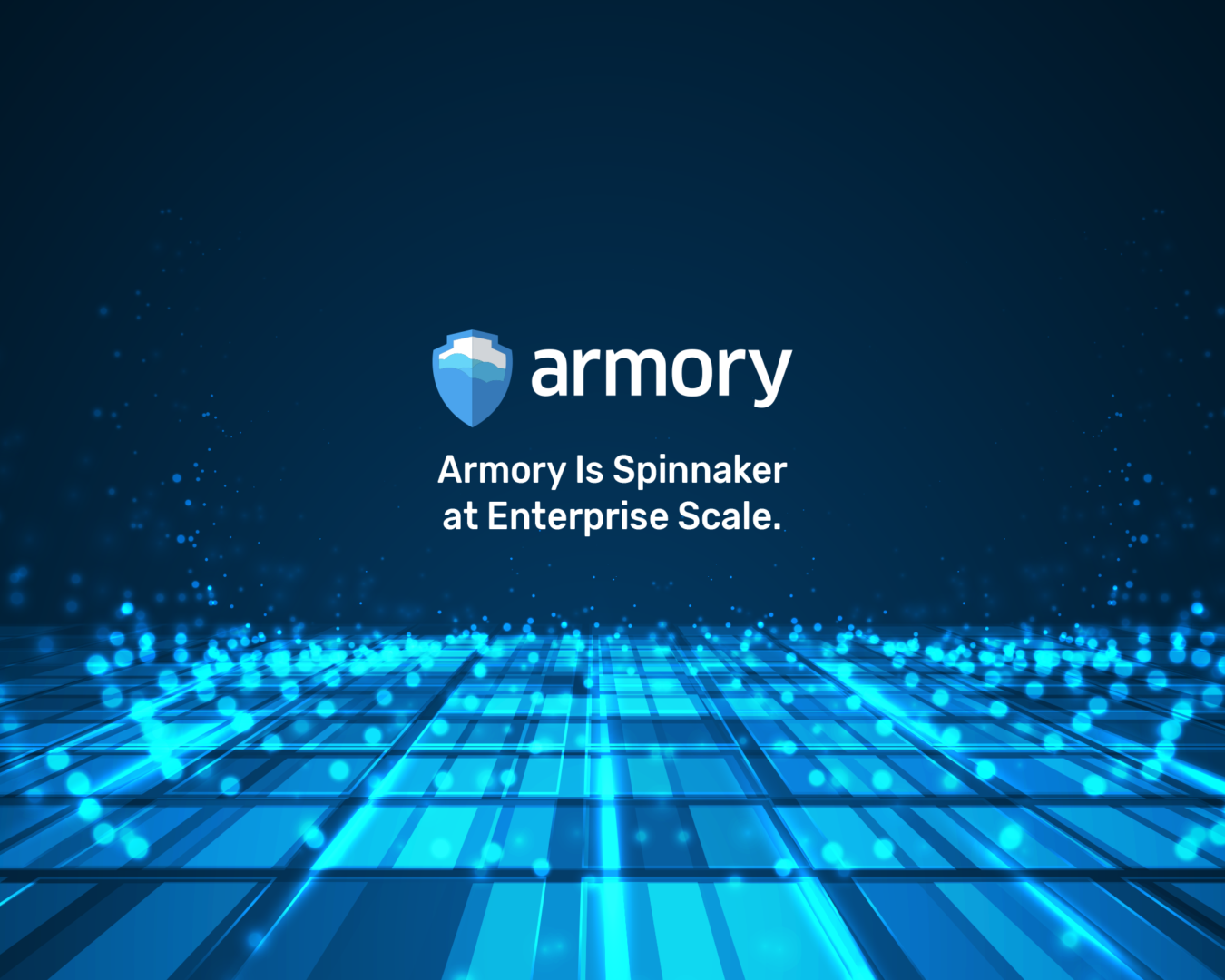 Why we invested: Armory

DevOps, which was little more than a concept ten years ago, has exploded into a full-fledged technology movement, culture and related tooling that unite the role of developer and the IT function. The global DevOps market is expected to reach ~$13B by 2025, primarily driven by increased business process automation, adoption of cloud and hybrid deployment environments, demand for agility and quicker time to value, and the need for better collaboration between distributed and disparate teams.

Continuous integration (CI) and continuous delivery (CD) are core enablers of DevOps adoption, as they work together to continually automate the software delivery process. Though typically used in tandem, CI rose in prominence years ahead of its CD counterpart as it focuses on the individual developer’s workflow and does not need the close cross-team collaboration required by CD to build software in an iterative and incremental manner. The impact of CI/CD has been remarkable, as companies are able to move away from a quarterly software release calendar and automate deployments across multiple clouds and regions. Today, automation is driving a speed, accuracy, and efficiency on a massive scale: Amazon delivers new code every 11.6 seconds. JPMorgan Chase has over 35,000 developers that run an average of 80,000 builds a day.

Best-in-class DevOps solutions have never been more important to the global business community. This is why B Capital is thrilled to announce our investment in Armory, the enterprise software company commercializing Spinnaker, the leading open-source continuous delivery platform. Spinnaker, which was originally built and battle-tested by Netflix and Google to enable millions of quality deployments at scale, has since helped Netflix deploy hundreds of microservices and empower its developers to do thousands of daily deployments across all major cloud platforms. Today, Spinnaker is the only open-source CD platform that counts all major cloud providers and large Fortune 500 enterprises among its contributors.

Armory’s cofounders — Daniel R. Odio, Isaac Mosquera, and Ben Mappen — have worked together for years before deciding to come together again to build the next generation devops category leader in continuous delivery. The team has recently deepened its executive bench, bringing on industry veterans Margaret Francis, most recently SVP of Product Management and GM of Heroku at Salesforce, as Armory’s Chief Operating Officer and Sarah Sproehnle as Worldwide VP of Customer Success, a function she built and led at Confluent and Cloudera.

We are especially bullish on the company’s exponential growth, best-in-class operating metrics, rapidly growing customer base of Global 2000 enterprises, strong executive team, and high degree of influence in the Spinnaker community. Armory is the only commercial company (other than Netflix and Google) on Spinnaker’s Steering Committee and Technical Oversight Committee. It is also a founding member of the Continuous Delivery Foundation alongside Google, RedHat, IBM, Salesforce, among others. Armory powers multi-cloud continuous software delivery at scale for a number of large enterprises such as JPMorgan Chase, Autodesk and Xero, among others. For customers such as JPMC, Armory enables developers to handle over 25,000 deployments a day to private and public cloud targets with quality, resiliency and security at scale.

We are especially bullish on the company’s exponential growth, best-in-class operating metrics, rapidly growing customer base of Global 2000 enterprises, strong executive team, and high degree of influence in the Spinnaker community.

As software development moves towards a large-scaled and continuous paradigm in complex environments, the need for continuous software delivery will be critical for enterprises to be able to maintain their competitive edge and stay relevant in the future. We are excited to partner with Armory and look forward to working together to building a DevOps category leader in the continuous delivery market.

Pricing for startups: What price is right? [Podcast]