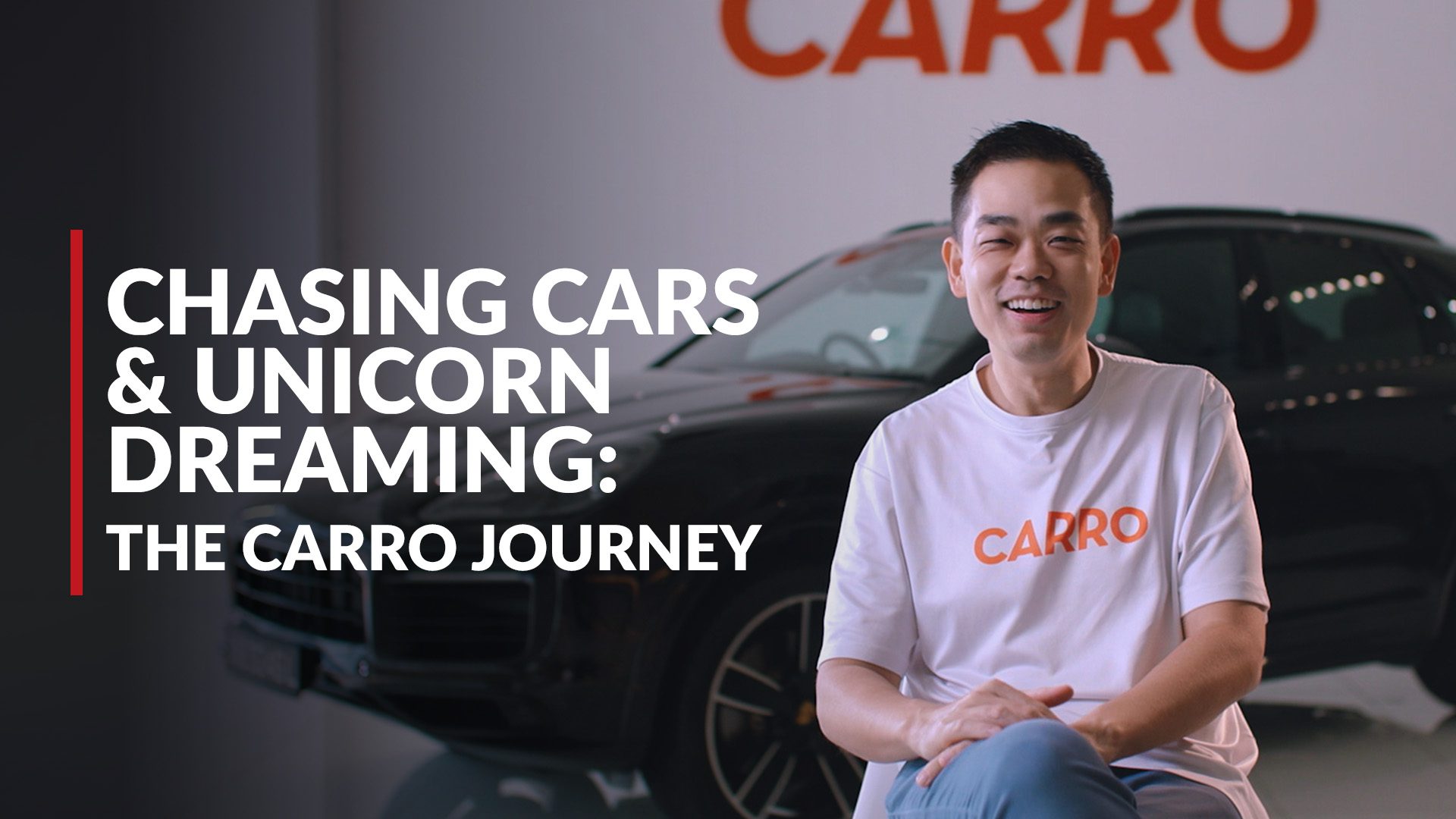 When the going gets tough, great investors prove their worth: The story of B Capital & Carro

Years before Carro became a unicorn, it was a promising early-stage startup in need of expert guidance and support.

“I think those days were some of the toughest times as an entrepreneur. I would say that the company almost would have never made it unless at that point in time the investors stepped in,” said the car marketplace’s CEO and co-founder Aaron Tan.

B Capital group, an early and continuing investor in Singapore-based Carro, knew the company’s potential to lead the emerging field for online car sales in Southeast Asia. When challenges in the market arose, we doubled down – and not just with funding.

Along with our strategic collaborator Boston Consulting Group, we’ve supported the team at Carro across areas including making key hires, connecting with customers, and long term capital market planning.

“In the end, no investor can take too much credit for a great company being built. It’s the team, the founders, the operating group that drives it,” said B Capital’s General Partner Arijit Sengupta.

B Capital Group is devoted to identifying potential within founding teams, and giving them whatever resources they need to meet their goals. Learn more about Carro’s journey in this video we produced in collaboration with Tech In Asia.