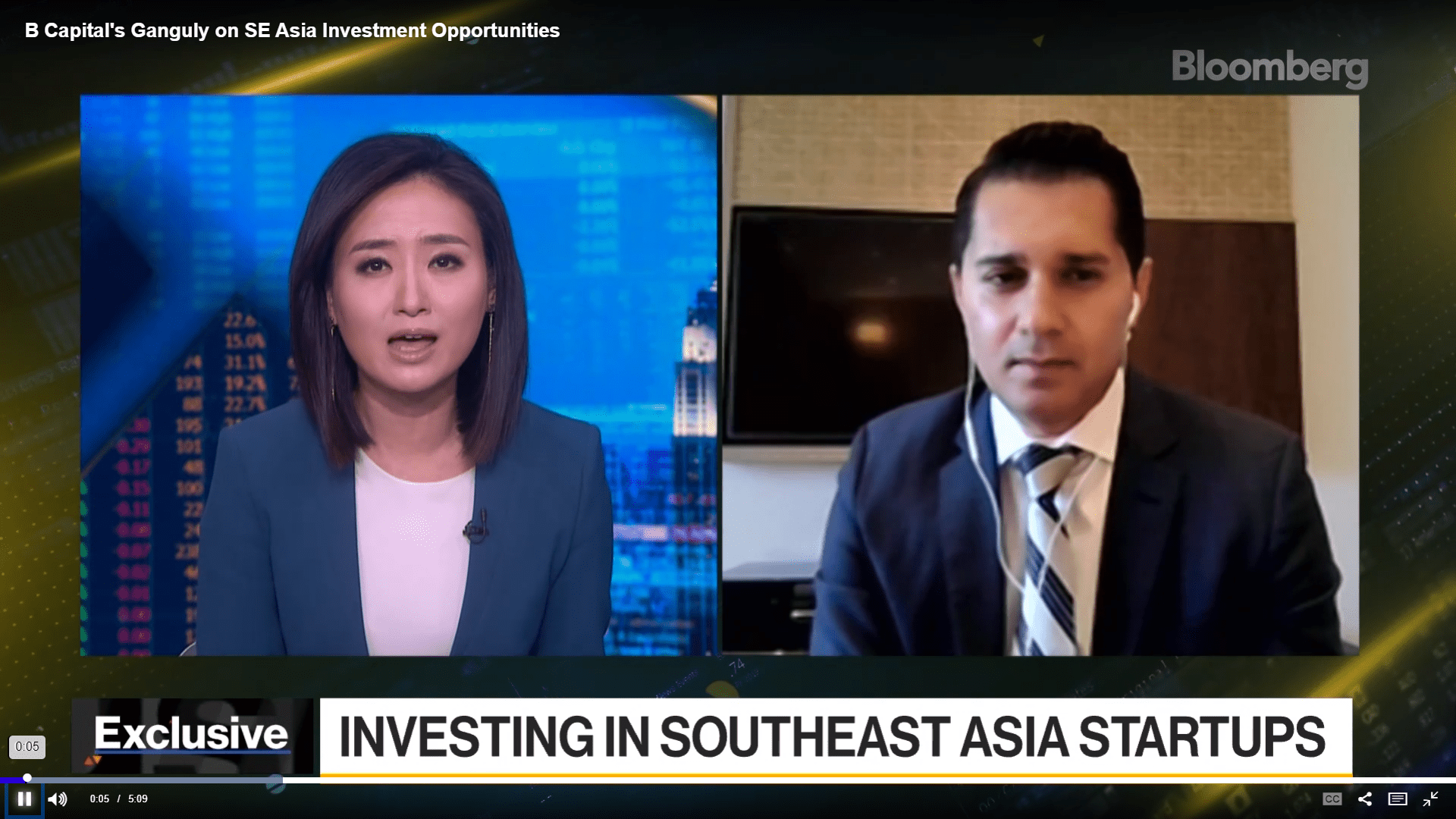 Investors are bracing for a correction to startup valuations amid global tensions, inflation, and the potential for rising interest rates. But B Capital Group Managing Partner Raj Ganguly said on Bloomberg Daybreak: Asia that “certain sectors will continue to outperform.”

“I think investors care a lot about profitability and frankly, a return to profitability is a good thing for everyone. And, you know, unfortunately, I think there’s a number of companies in Southeast Asia that the valuations got ahead of themselves,” the B Capital co-founder said.

While many high-valued startups will face headwinds in 2022, certain sectors are ready to recover. Biotech “really took their pain last year,” Ganguly said. He described B Capital’s view on China’s startup market as “contrarian,” saying that the firm believes the country saw its correction in 2021.

“Our focus in China is only B2B, enterprise software, and healthcare. We’ve been very narrowly focused. We think those are sectors that the Chinese government’s really excited about foreign direct investment. We plan to add areas like climate tech in the coming year where we think the Chinese will be one of the leaders over the next few years,” he said.

The B Capital managing partner predicted global tensions could fuel growth in cybersecurity. As for emerging technology such as the metaverse and web 3.0, he said valuations have been “pretty lofty” — especially for consumer-facing companies.