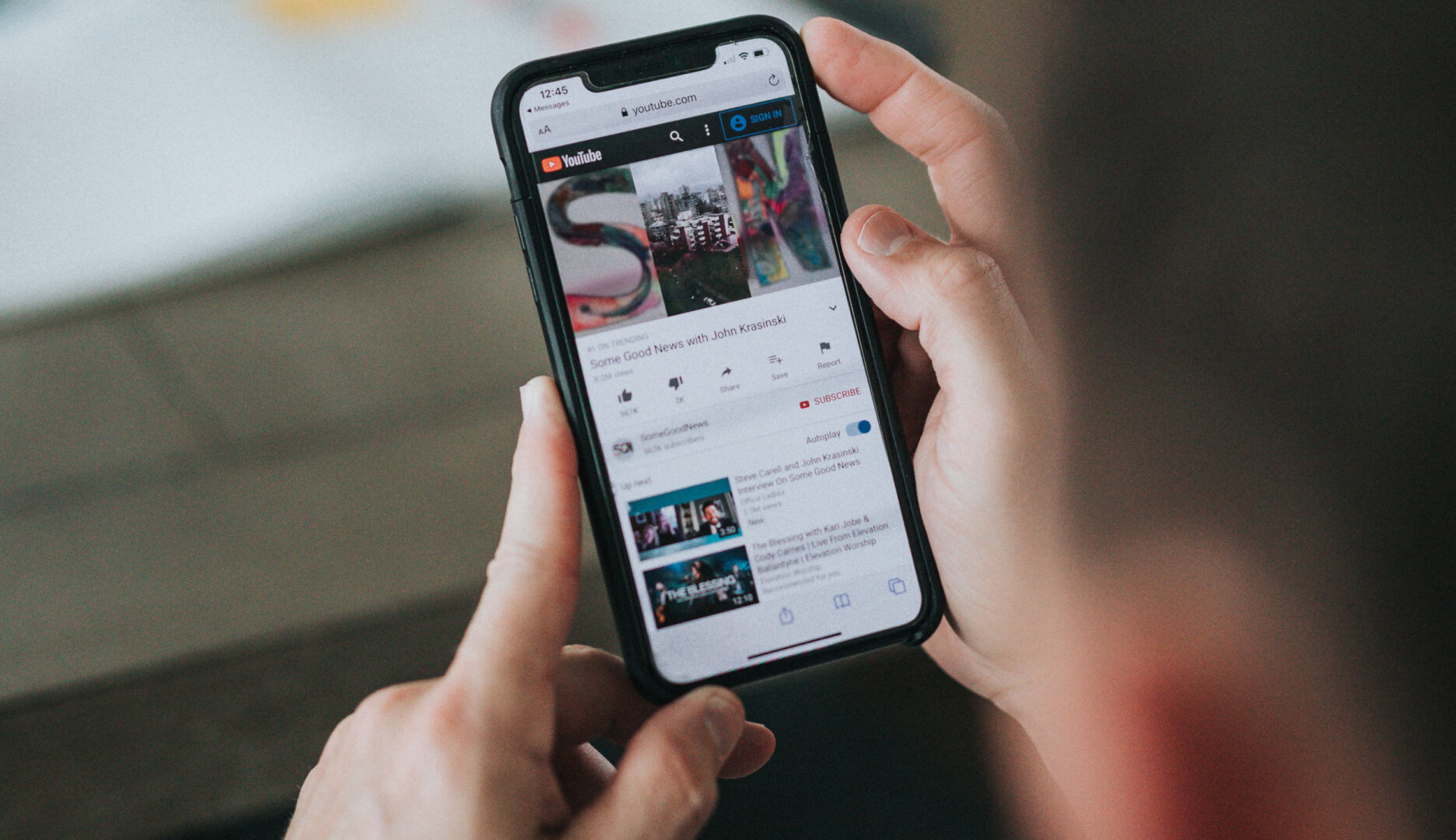 As we can see with Netflix and other paid video streaming services, consumers are more than willing to pay subscriptions for pure play digital services. In fact, 53% of all adults in the United States who use video streaming services subscribe to at least two. With the amount of time adults spend on their smartphones (4+ hours a day) mobile app usage takes up a substantial portion of our daily lives. Consumer have set a precedent to pay for digital products and services that they frequently use and paid mobile app subscriptions are now becoming widely adopted.

In the mobile app world, the rise in popularity of the subscription-based model is playing its part in the overall increase in consumer spending — iOS and Google Play App Store revenue more than doubled from 2015 to 2017, from $40B to $86B. According to App Annie in-app subscription revenue is highest in media, news and dating categories. By the end of 2018, consumer spending is expected to grow an additional 30% and surpass $110B. Spending in app stores have now far exceeded spending in major consumer entertainment industries including: worldwide live and recorded music revenue (by 70%), global box office revenue (by 195%), and PC/console gaming revenue (by 70%) Recently, both Google and Apple have pushed to incentivize developers with an 85/15 revenue split for paid mobile app subscriptions, where Apple requires users to be subscribed for at least 1 year and Google does not.

The benefits of subscription-based mobile apps are clear: increased revenue visibility, growing monthly ARPU, and a more engaged user base. Some call it the Sunk Cost Fallacy, where users are more likely to pay for a subscription toward a mobile app after they’ve invested their time and effort, are familiar with the interface, and have stored substantial amounts of data (i.e. Spotify playlists). Simply put — the average consumer is lazy. This is a trend that I noticed in the early days of the meal kit world with Hello Fresh, the “hassle” of contacting a company to cancel a product often outweighs your wavering (or potential) dislike for what arrives on your doorstep each week or month. It can extend LTV’s long enough to create billion-dollar brands and platforms.

When thinking about how to price the subscription of your mobile app, assume the following pricing buckets: Low cost ($0-$7), Medium cost ($7-$20), High cost ($20-$50). Users are drawn to medium cost subscriptions, which have the highest conversion rate (7.16%) and the lowest cost to acquire a subscriber ($106.35), compared to the low and high cost mobile app subscriptions buckets.

B Capital’s recent investment in Fishbrain, a verticalized social network for anglers, has demonstrated tremendous growth in subscribers and retention via a subscription product on both mobile platforms. Fishbrain has successfully convinced users to pay for their service as they have built a large network of engaged anglers, that’s differentiated by a premium user experience & defensible through network effects. We are very excited by the verticalized social network space and believe that social media will naturally shift to networks of users that represent their own individual interests in the coming years.