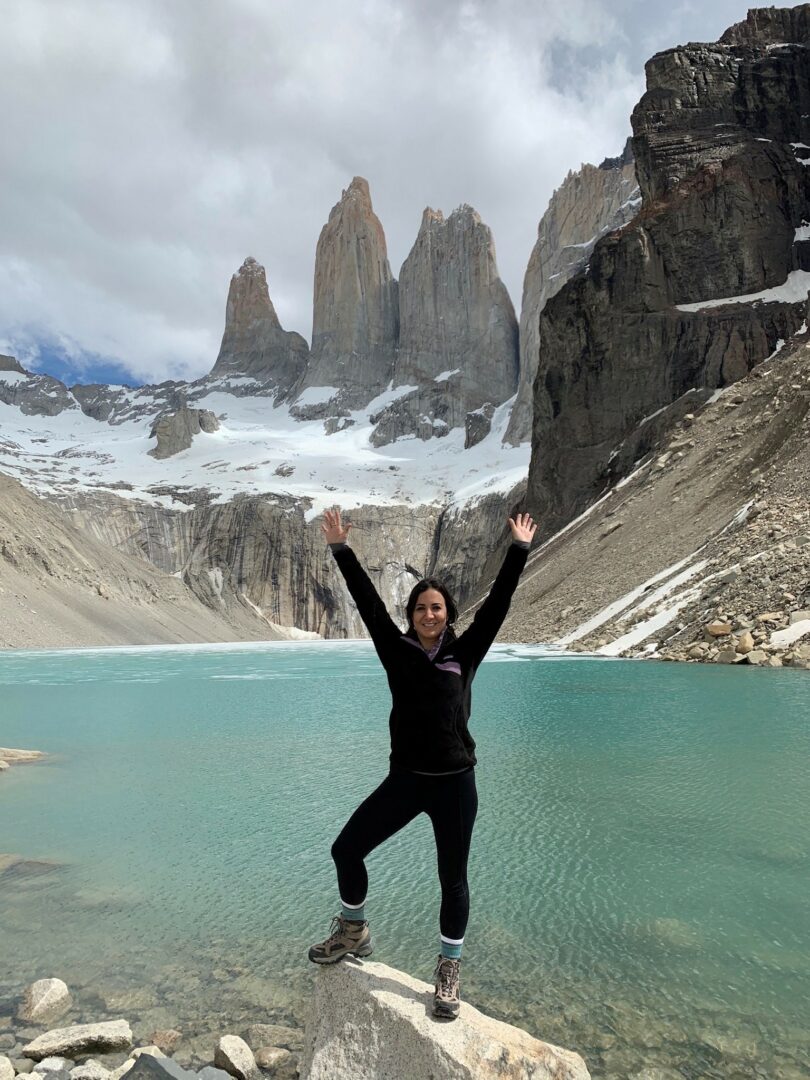 What attracted you to venture investing?

To me, becoming a venture capitalist was akin to being a lifelong “professional student”. If you have a curious mind, it’s an incredibly exciting career; you’re constantly learning about new technologies and emerging trends and get to share your perspective with colleagues and peers who help

sharpen your thinking. On top of that, you have the privilege of partnering with incredible entrepreneurs who have a vision for making a better future. Frankly, I couldn’t think of a more interesting career.

What’s something that you always look for in a pitch?

Coming from seed investing, I have a pretty specific lens of what I look for in both executive teams and pitches. For the former, it would be the founders’ ability to sell, and there are three things that I really look for when I say that. The first and most important component is the ability to sell a vision to future employees. Attracting quality talent is something the best founders are relentless about, and throughout the journey it never ceases to be important. The second is the ability to sell the product, especially in the early days when the founders are the original sales representatives. Finally, it helps if the founders excel at selling their own stock, meaning they are naturally good at telling a story and crafting a narrative for investors.

Attracting quality talent is something the best founders are relentless about

In the pitch itself, I look for teams that have a unique way of looking at a problem that I haven’t heard from others in the space. What do they see differently than everyone else? Why are they the team that will ultimately win?

What investing areas do you focus on?

At B Capital, I mainly focus on horizontal enterprise software, and am specifically interested in future of work applications and developer tools. Having worked at two developer software startups before becoming an investor, I learned that developers are lazy in the best way possible; they are constantly trying to be nimbler at work and look for tools that optimize their workflows. With the rise of digital natives in the workforce, we are now seeing this same mentality permeate nontechnical employees as well. Since we spend most of our lives at work, I am fascinated by the rapidly changing landscape and the power it has to shape our future.

What did you do before you were an investor?

I started my career as a consultant in NYC before moving to San Francisco to operate at a few early stage startups, two of which were developer platforms. At each company, I worked cross-functionally between sales, design, marketing, and engineering, focusing on go-to-market strategy and product positioning. The last company I worked with started as an open source software framework called Ionic. As the Director of Growth, I saw firsthand the power of being a community-led business, a trend that we are now seeing rise in popularity through bottoms-up software.

If you weren’t in this career, what would you be doing?

When I was very young, I wanted to be a detective because I loved solving puzzles. As I grew up, I shifted towards journalism as it was a means to uncover secrets about the world on a broader scale. There are so many commonalities between successful journalists and venture capitalists; both need to cultivate sources and continually look for asymmetric angles on a situation. There’s also a human element to each of these careers that I find incredibly interesting.

I saw firsthand the power of being a community-led business

What’s something many people may not know about you?

I had my own podcast series during business school called 52 Founders. I’ve always been interested in psychology and wanted to better understand why all of the founders I knew, who had extremely different personalities, chose a similar path. The show was a way for me to uncover commonalities about founders’ early childhood experiences and simultaneously build a network of incredible entrepreneurs.