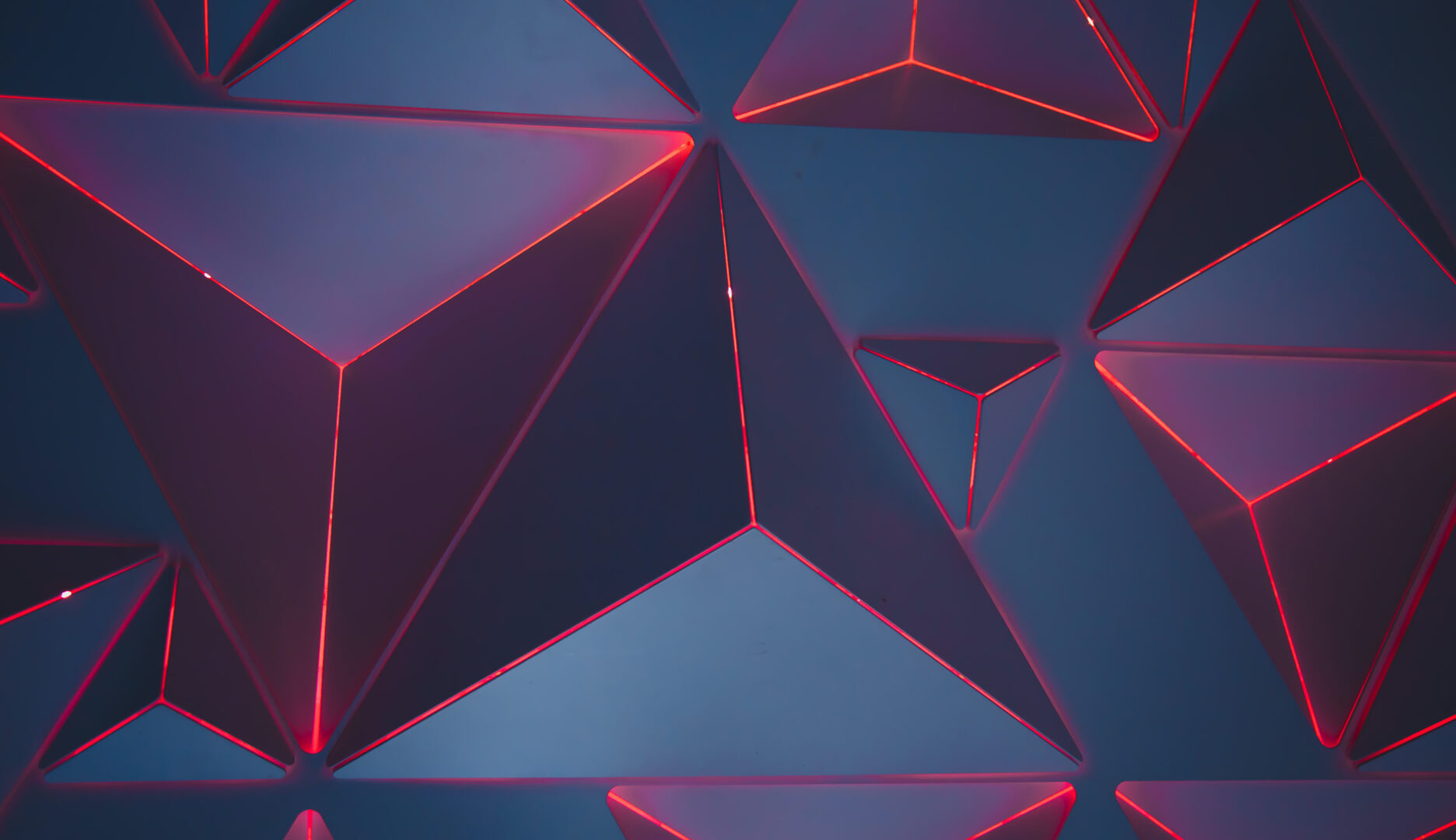 The rewards for creating new medications to treat incurable forms of cancer or Alzheimer’s are enormous, but the process to get there is fraught with risk. This is the business of pharma R&D. There are countless opportunities for failure along the path to FDA approval, the process requires nearly $2B to complete, and you’re staring down the barrel of a 10+ year journey to potential payoff before you even begin. In a 2010 study, Paul et al did a great job of laying out what the R&D funnel in pharma actually looks like:

What the Paul study makes evident is the opportunity to innovate across each step of pharma R&D to dramatically improve productivity both upstream in drug research (the hazel) and downstream in new drug development (the blue). Within the latter, we are invested in Evidation Health, which virtualizes clinical trials to speed up trial design, recruitment, and execution while they analyze digital biomarkers and find ways to deliver better outcomes. Other companies are solving different pieces of the R&D puzzle. Transcriptic is bringing biology labs to the cloud, Science Exchange has created a marketplace for R&D, and Clora connects life science professionals to the companies that need their expertise. From target identification to product launch, entrepreneurs are finding ways to improve on the opaque and manual processes that have long governed this part of the life science value chain.

Another area we’ve been excited about is drug discovery, which sits upstream of development. Today, incumbent processes are centered around a laborious process called “high throughput screening”, which allows researchers to assay the biological activity of a few hundred thousand drug-like compounds in the hunt for a molecule that’s effective against a specific drug target. That sounds like a lot until you realize that most biopharma companies hold compound libraries that number in the millions, and third party vendors offer access to more than half a billion compounds. Beyond that, there is a near limitless universe of compounds that have yet to be synthesized but which may offer a therapeutic benefit against the drug target a researcher is testing. Traditional screening methods are far too time consuming and expensive to test this many compounds. Researchers need an alternative method for sifting through enormous libraries of compounds to identify the right one.

B Capital recently announced our Series A investment in Atomwise alongside a syndicate of other leading AI and life science investors. The company is led by a strong founding team that pioneered the application of convolutional neural networks to drug discovery. In silico, or “in a computer simulation”, Atomwise is able to predict with a high degree of accuracy which drug-like compounds are most likely to be effective in drugging a target. This computational method of drug screening means that researchers can now test millions of compounds per day rather than spending untold millions of dollars testing thousands of compounds via high throughput screening. Atomwise searches a much larger universe of solutions and opens up new avenues of research that would otherwise never have been explored if it weren’t for the efficiencies afforded to them by computational approaches.

While Atomwise is not alone in applying AI to drug discovery, they have led their peers in the level of commercial success generated in a short period of time. Already they have initiated more than 50 drug discovery projects across a range of therapeutic areas and have attracted partnerships with some of the world’s largest biopharma companies like Abbvie, Merck, and others. They have also partnered with agricultural companies like Monsanto, which leverages Atomwise’s technology to identify novel compounds in crop fortification and pest resistance.

We’re just as excited about the opportunity to democratize the drug discovery process as we are with the work they’re doing with traditional biopharma. Because of the high cost, drug discovery has typically been the realm of large biopharma or the biotech companies capable of raising the large amount of capital necessary to pay for traditional lead identification and optimization. What about the researchers and early stage biotech companies that can’t raise the hundreds of millions necessary to do drug discovery? There’s no reason to believe there’s a correlation between being a great scientist and being able to raise capital. In silico drug discovery will help open up the R&D process from a concentrated minority to thousands of new entrants to the market. Atomwise’s AIMS program is a great example of that democratization in action — combining cutting edge academic research with world class AI, biopharma partnerships and private capital to bring new molecules to market faster.

B Capital’s strategic partnership with The Boston Consulting Group was integral to the development of our thesis on the timing and potential of technology acceptance in drug discovery. It also proved to us that we could add value through new relationships across biotech and pharma for Atomwise.

Alex Aboshiha, Healthcare Partner at BCG was instrumental in our collaboration. He shared, “We’re seeing a lot of interest in biopharma R&D productivity. Our partnership with B Capital has helped to bridge the gap between large corporates and cutting edge technology startups like Atomwise,”

Abe Heifets, CEO of Atomwise added the following comment on why he chose us to co-lead their round: “We were impressed with how deeply B Capital understood both these new technologies and their strategic implications, and the industry access that they can provide that will dramatically accelerate our company.”

This investment is just the first step in our journey together, and we’re thrilled to support this incredible company and team as their approach opens up a new world of drug candidates and helps expedite the development of the next generation of life saving medications.