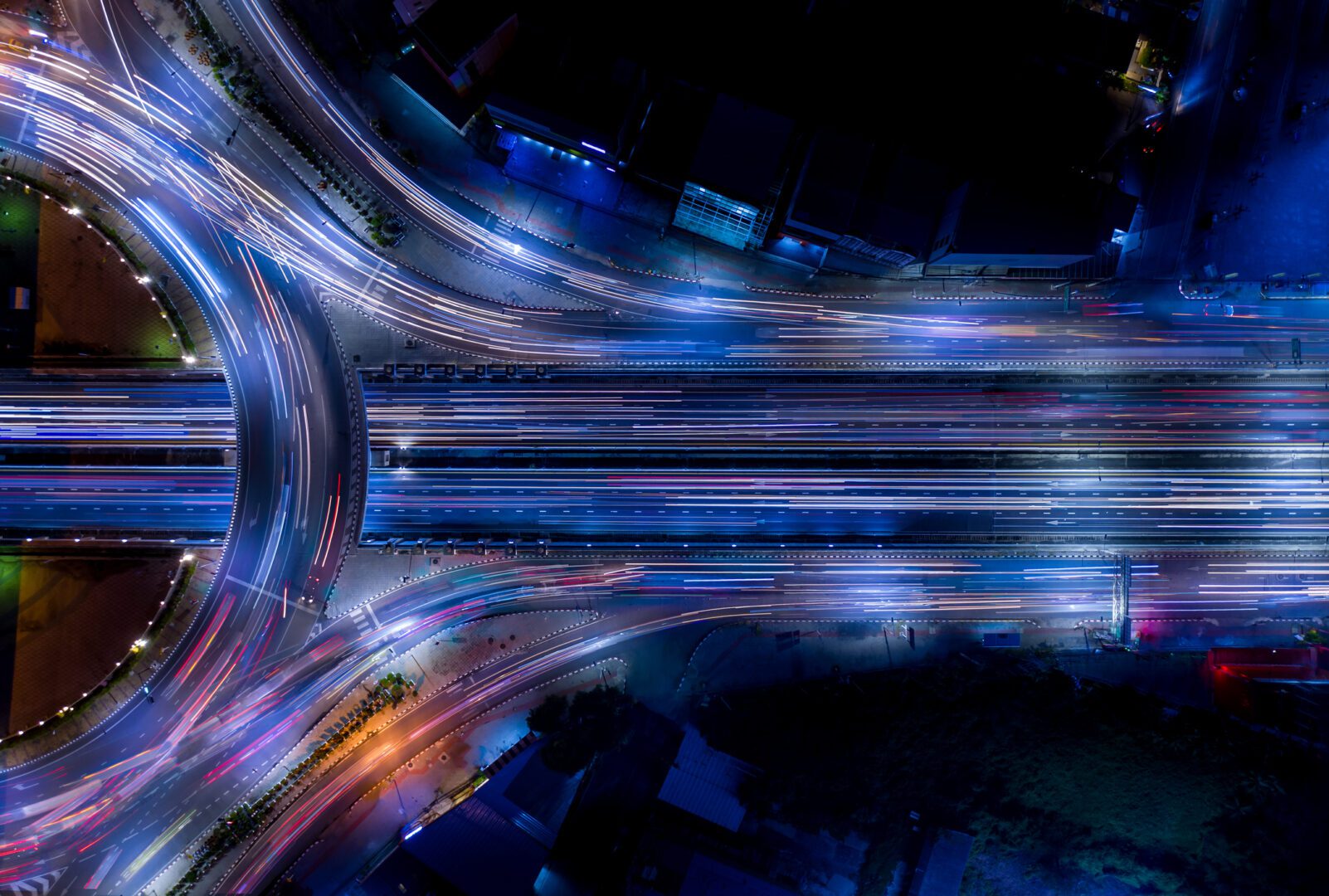 How two very different startups adapted to the COVID-19 pandemic

But what about companies that entered the pandemic as early stage startups? Or that launched during the pandemic? What does adapting to global catastrophe look like when you’re new, nimble, and not yet fully established?

Here are some of the experiences and learnings the pair shared with General Partner Gabe Greenbaum during a panel discussion at B Capital’s 2021 Annual General Meeting.

Anyvl encountered two main challenges during the pandemic. The first was a challenge many companies faced — shifting suddenly to remote work. The second challenge was a little more unique to Anvyl’s use case. Anvyl had to adapt its software tools for clients struggling with unforeseen shortages and supply disruptions brought on by the pandemic.

The startup responded by shifting its general productivity strategy to one of doing “less with more” said founder and CEO Manzo. That meant putting more resources into a smaller, more focused set of goals, to serve the largely small- and medium-size businesses that use Anvyl.

“That’s the exact opposite of what you expect to hear,” he said. He added that “using all the resources against that one thing” during the pandemic “has let us reprioritize our product roadmap.”

While the pandemic forced some change for Anvyl, Manzo said staying focused generally makes for better leadership, along with showing empathy. Great founders and CEOs “don’t take on too much,” he said. “They’re very focused. And within that focus, I think that creates an intense desire to execute.”

As a neurosurgeon at New York-Presbyterian Hospital at the beginning of the pandemic, then later at Mount Sinai Health System, Rapoport has been on the front lines of the COVID-19 pandemic from the beginning.

“You have to come to work every day. There’s only so much remote work you can do when you’re dealing with patients face to face,” he said, adding that medical workers have had to learn new precautions and adapt.

“Any kind of collaborative engineering work, on some level, benefits from being in the same place,” he said. “Especially when you are developing … a new physical product, from zero to one, as opposed to iterating on existing design.”

Pandemic or not, founding a company is hard

As different as Anvyl and Precision Neuroscience are as companies, their founders both said making the right early-stage hires was a critical milestone.

“One of the most important milestones that I feel like we’ve begun to hit, is just being able to recruit incredibly talented, experienced people who really care about this field and moving it forward,” said Rapoport, who has worked in the brain-computer interface field for two decades.

Manzo, who similarly has worked in supply chain logistics since the start of his career, said a big challenge for him was finding the right software developers. Manzo’s career in logistics started 15 years ago with the Army, and he later worked as a global supply manager with Apple.

“I didn’t know anything about software engineering, I didn’t even remotely know how to do a prototype around design. And having those first two hires, I’ve been very fortunate to keep them and retain them from day one,” he said.

Hiring is just one piece of the puzzle, he added. New founders also need to leverage their networks as they work to launch their companies, and figure out what their customers really want — not just what they say they want.

Rapoport and Manzo both said there are many paths to success for founders. A founder could succeed through a focus on process or through force of personality, said Manzo. And what’s best for a company may depend on the stage it’s at, said Rapoport.

“There’s the right leader for the right team at the right time, and I don’t think there’s any one universal” approach, he said.