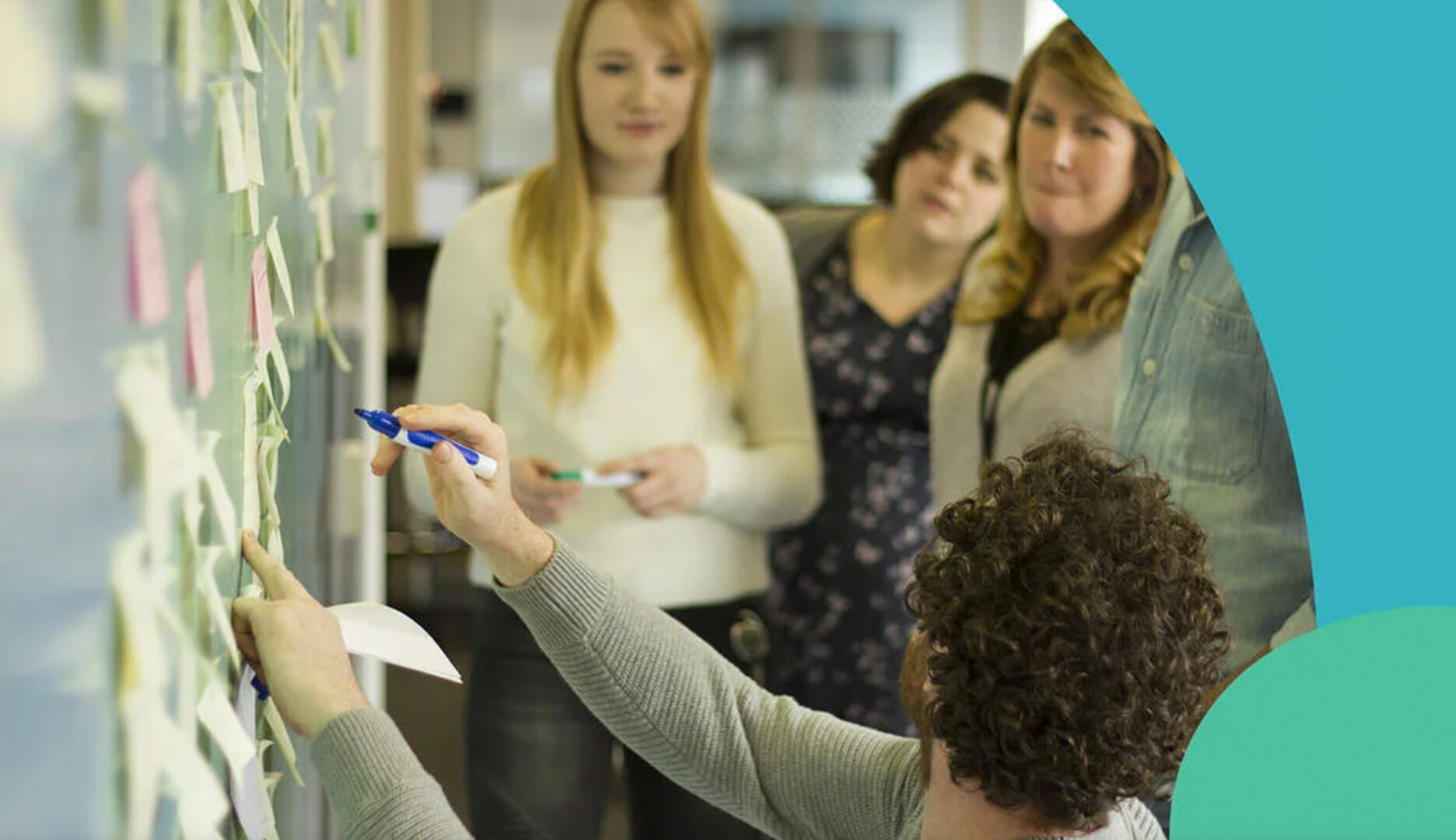 Fintech investment and the emergence of debt in startups

There is no doubt that financial technology startups are hot right now. The Lending Club IPO in December 2014 opened the floodgates of the industry. The CFSI has even said that we are entering the “Golden Era of Fintech.” Investment by VCs is ramping up rapidly, and many are pointing to a flurry of activity that occurred in 2014 as a sign of things to come. The following graph, and corresponding figures, have been thrown around quite a bit lately:

This is certainly a bubbly looking chart. However, these numbers include a lot of financing activity that is not traditional venture capital, and should not be treated as such. The definitions and treatment of different rounds and types of financing can be blurry, but let’s paint a broad brush and try to break them apart:

The first thing to notice is that there is a severe abnormality in 2014 Q2. It turns out that this is KKR’s investment in First Data of $3.5B. First Data is no doubt an important player in fintech, but it was founded in 1971 and has bounced around as a public and private company for decades. It is hardly indicative of trends in venture financing in the space, and should be excluded from any analysis of fintech investment. The sector’s growth is impressive even without it.

The more interesting trend to note is the increasing importance of debt as a financing source for fintech startups over the past two years. The above figures actually understate the amount of debt that has been raised by fintech startups, as the figures often get mixed into an equity round when reported. Regardless, this huge increase in debt funding directly corresponds with a fundamental shift in fintech as alternative lending platforms join payments, marketplaces, and private wealth management as the predominant sub-verticals attracting the attention of investors. The debt that these companies are raising serves a very different purpose than that of traditional venture debt used by many VC-backed startups.

Venture debt has existed for years, provided by banks like SVB or Comerica and specialist firms like WTI. These lenders are established in the Silicon Valley ecosystem and have strong relationships with venture capital firms. When they extend venture debt to startups, as explained by Fred Wilson in his venture debt primer blog post, these creditors are effectively lending against the creditworthiness of a startup’s investors, rather than the startup itself. Funds raised through venture debt are often used for same operating expense and working capital purposes as the VC equity investments they sit alongside.

In contrast, more traditional lenders (or even the non-venture debt groups within the larger banks) have typically avoided startups due to their extreme levels of risk and lack of hard assets. The typical startup’s cash flow projections and asset-light model don’t tend to fit well into traditional lenders’ underwriting models. Therefore, the startups and types of industries that VCs have funded have not relied much upon debt as an important part of their financing. If we look at ratios of book debt to equity (probably the best proxy for the way that startup investments are reported in the press) for public companies, venture-backed industries have some of the lowest figures. It becomes quite obvious that two types of firms standout as the primary users of debt — asset-heavy industries, and banks:

In industries that purchase large amounts of physical assets, it makes sense to finance those assets using debt because of the ability to provide collateral (reducing the cost of capital), ability to match the maturity of capital to the life of the asset, and potential tax savings. Although they are rare, it is easy to imagine debt in startups that follow these types of asset-heavy business models. At Velos Partners we invested in two companies that use debt as a core part of their business models: Surf Air uses it to purchase aircraft, and Silvercar uses it to purchase its fleet of Audi A4s.

Startups do face a unique set of trade-offs when considering to add debt to the capital structure. Sequoia states very openly that “Capital intensity usually causes nightmares.” They’re not wrong. Founders shouldn’t think that debt lets them avoid either dilution or loss of control. Lenders will require a capital cushion and put covenants in place that restrict some of your equity-raised cash (so you may have to raise more than otherwise necessary), and they will also typically ask for warrants. In the event of an exit or unwinding, debt holders effectively have the most senior liquidity preferences. And most importantly, when managed improperly, leverage can add significant risk to your business.

So why are fintech startups now raising so much debt? Simply put, it’s the product that they sell. The following 12 companies were the leading fintech borrowers (including establishing lines of credit) between 2013–2015:

Of these companies, all but Square and PowerPlan have lending as their core business activity (though PowerPlan’s business is all about managing physical assets, and Square offers solutions that require them to be an intermediary). Numerous other startups such as Dealstruck and Bond Street have also raised smaller, but still notable debt facilities to kickstart their activities in the alternative lending space.

These lines of credit are typically warehouse lines that allow the startup to underwrite a loan on their own balance sheet before securitizing it or directly selling it to another bank, hedge fund, or crowdfunding group who will hold and trade the loan for the remainder of its life. In today’s low interest rate environment, debt investors are hunting for startups that can use data analytics and new credit models to find incrementally better yield and loan performance. In addition to the warehouse lines, some of these investors are letting startups underwrite loans directly on to their own, substantially larger, debt facilities. In this sense, today’s alternative lending startups are really 2-sided marketplaces between borrowers and the ultimate debt investors.

For a startup, raising a large venture capital round is not a guarantee of success. Rather, it is merely a signal that some set of investors believes the company has found or will find product-market fit. Likewise, for alternative lending startups, raising a line of credit is only a signal that the company is being positively received by one side of the 2-sided marketplace. It still has to find product-market fit with borrowers, prove that it can originate and underwrite quality loans, and make sure that it has the long-term ability to service the loans. But with the sheer scale of the US and global debt markets, there will room for multiple winners in this space and growth for years to come.