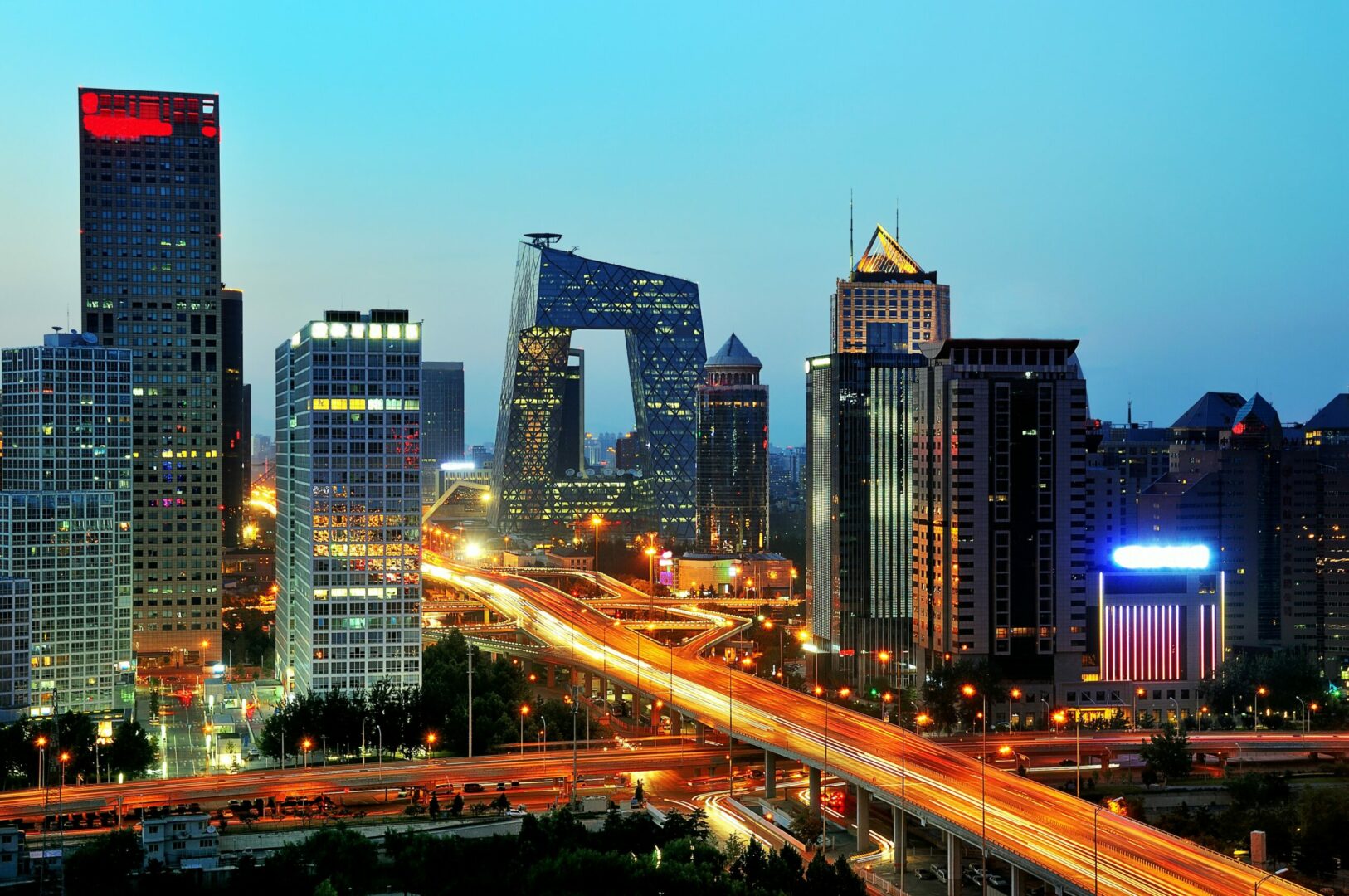 This article was co-authored by Raj Ganguly, Howard L Morgan, and Eduardo Saverin.

B Capital Group was founded to find and foster the next generation of technology-empowered companies powering the digital transformation of businesses in health care, fintech, industrials, transportation and logistics and the like. This has led to our investments in pioneering startups like Ninja Van, Evidation Health, Innovaccer, Icertis, and Yalo. These companies were founded by groundbreaking entrepreneurs who took a global approach to developing solutions with the ability to scale well beyond their initial locations, from the Americas to Europe to Southeast Asia.

We see similar potential in China, on a scale that is truly extraordinary. That’s why B Capital Group is excited to announce our launch in China and to bring our global investing thesis to a market with untapped potential that is largely unrivaled by other regions.

China’s consumer internet boom kicked off in 1999 — and grew to $1.8 trillion in just two decades. With the maturation of this market, paired with continued urbanization, the Chinese market is poised for nascent B2B technology startups to grow at the same breakneck speed. As investors in startups and technologies that are fundamentally reinventing the world’s most important industries, we see enormous green field ahead for enterprise technology in China.

But opportunity alone is not enough to know the right moment to enter a market as sizeable, unique, and autonomous as China. As we spent time exploring the market, a few key themes solidified our conviction that now is the right time, and China is the right place, for B Capital Group to expand.

The enterprise and B2B technology sectors are on the precipice of what we believe will be meteoric expansion in China. If you follow in-country life cycles of digital economies, the growth of B2C nearly always precedes that of B2B. Currently, consumer internet players, including Alibaba and Tencent, dominate the Chinese technology market, where only one of the top 10 tech companies is B2B. Compare that to the U.S., where B2B tech represents a much higher proportion of the top 10 and beyond.

China’s economy is the world’s second largest, and technology represents a significant percentage of this economy — but China’s indigenous technology is only at the beginning. Growing urbanization is just one of a number of forces directing market growth in China, currently at only 60% compared to 80% in the U.S. or Japan. China’s fastest economic growth cycle, over the past 30 years, has been driven by massive urban migration, which has now normalized to 5–6% from 10–12% per year. Technology is both driving and supporting this growth.

This urbanization will usher in an era of enormous digital transformation in traditional industries over the next two decades. Megacities bursting with opportunities to expand business will demand services and solutions in healthcare, banking, insurance, industrials, and more. CFOs and CTOs at large enterprises across many sectors in China (and the world) are increasingly searching out ways to use digitized solutions. In contrast to the relatively saturated consumer internet market, B2B technology is nascent, under-invested, and deeply compelling.

We are fortunate to have built a China team, headed by veteran investor Daisy Cai with additional team members like Simon Zhang and Kelly Qiao, who can provide the ideal bridge between local and global. With hands-on experience that spans across China to Silicon Valley, they will be advocates and connectors for founders, helping them tap the right global expertise across our firm to grow and scale.

There’s a lot involved in taking a company with a good product and turning it into a leading player in its sector, especially in a market as massive as China. Chinese entrepreneurs understand the markets they serve, but they will face competition to scale (both in-market and globally) As global investors who have spent years pattern-matching the best technologies and growth paths, B Capital Group can provide a multiplier effect for local founders. There is a unique opportunity for an investor that also helps founders price their products, solidify go-to-market strategies, penetrate lucrative markets, and reach the next stage of growth faster.

We also see an opportunity to augment this dynamic combination of global and local leveraging our partnership with Boston Consulting Group (BCG). BCG has been in China for more than 30 years, and has 700 employees and over 400 professional consultants based around the country. Together, the B Capital-BCG alliance embodies deep local understanding and global perspective — and offers connectivity to large Chinese tech enterprises not found in traditional VCs in China.

Even though China boasts a population of 1.5 billion, its modern technology rails are relatively homogeneous, ensuring the right startups have the potential for rapid domestic expansion. But these digital rails have also powered technology adoption in other countries and regions around China where major industries, like e-commerce, have scaled on mobile rails. One need only look at Tencent, which has become the biggest gaming company in the world, or Trina Solar, one of the largest solar panel manufacturers in the world, to see the global potential for companies that get their start in China.

Supporting this growth trajectory in China is B Capital Group’s primary focus, but we also see tremendous potential in enabling cross-border expansion to adjacent markets like Southeast Asia where B Capital Group is already an established investing leader deeply embedded in the business and technology ecosystems. Along with our local market knowledge, through our partners at BCG, we can introduce the companies to the rest of Asia, and to the U.S. and Europe.

Building the foundation for a successful future

At B Capital Group, our goal isn’t simply to find the best technology. It’s to find and support entrepreneurs who share our global-first mindset, and who envision a future built on the best digital-first solutions, and China is a market full of such visionaries. Our China-based team has already met with several hundred founders, and we know we have only scratched the surface of what’s in the region. The entrepreneurial energy and excitement in China are palpable, and we are honored to become members of this innovation community.

If you’re a founder we should meet, email us at China@BCapGroup.com.