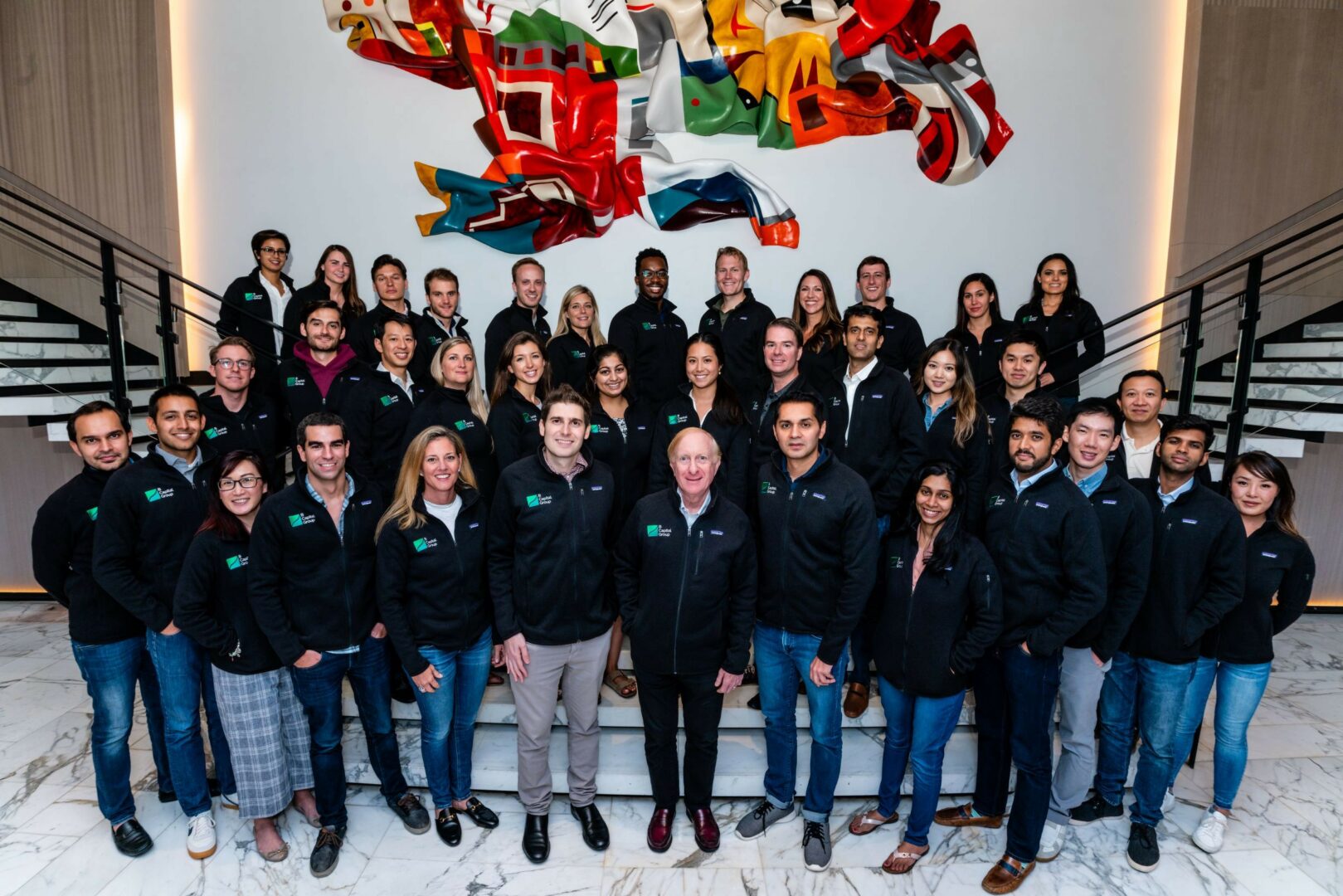 B Capital Group, a global, multi-stage investment firm, today announced it will formally launch in China under the leadership of new general partner Daisy Cai, who will oversee a team investing in early- and growth-stage Chinese technology companies. The company also announced it will expand its investment activity in India and Indonesia, two of the fastest-growing technology hubs in Asia. Since its founding in 2015, the firm has reached $1.9B AUM, launched offices across the United States and Asia and invested in over 60 leading early- and growth-stage companies driving digital innovation across global industries. The company is registered to operate in China as B Capital Group HK Ltd., based out of Hong Kong.

China’s economic recovery from COVID-19 is on a pace that few countries can match, and the country is entering a period of hyper-growth for innovation. Rapid adoption of digital technology exploded during and post-COVID in the categories where B Capital Group has a track record of investing, including healthcare, financial services, transportation, manufacturing, trade, enterprise, and consumer enablement.

Co-founder Raj Ganguly notes the opportunities within China’s developing B2B technology market. “If the last two decades in China were about the rise of the consumer internet, the next two decades will be about digital transformation in traditional industries: healthcare, banking, insurance and & industrials,” Ganguly said. “Of the ten largest companies in China, only Huawei truly provides enterprise-scale technology solutions. We believe now is the right time to enter China because the next marquee name in enterprise technology is being developed right now. We are excited to find the next Salesforce or Oracle in China, and we already have a number of companies in our sights that have this type of potential.”

B Capital Group’s unique model, providing hands-on guidance and resources to help its portfolio companies rapidly scale, is well-suited to do the same for the Chinese B2B startup ecosystem. After five years investing across South East Asia, building the right team with expansive knowledge of China was key to making the decision to expand into the country. B Capital Group will also leverage its strategic partnership with Boston Consulting Group (BCG) to provide Chinese founders access to BCG’s extensive corporate network and resources, within the country and globally. BCG has 700 employees and more than 400 professional consultants in China, where it has operated for over 30 years.

In parallel with entering China, B Capital Group’s expansion of investment resources in India and Indonesia builds on its track record of success in two of the fastest-growing technology hubs in Asia. In Indonesia, the company most recently led a $20m Series A for e-commerce platform Ula and a $53m Series B for personal finance platform Payfazz. It has also backed major Indian startups like SME fintech Khatabook, logistics startup BlackBuck, scooter and bike-sharing venture Bounce, and Bizongo, a B2B marketplace for packaging materials.

Newly-appointed General Partner Daisy Cai brings broad expertise and deep connectivity in China’s enterprise and B2B technology sectors to B Capital Group China, where she leads a team of nearly a dozen investor-experts. She was attracted to B Capital Group because of the firm’s rapid growth trajectory in its first five years, its growing presence across Asia and its ability to identify and invest in emerging global technology leaders that are helping the world’s most important.

“I’m humbled to be joining a team of deeply impressive people. We are excited to partner up with experts at BCG to back Chinese entrepreneurs,” Cai said. “We share a spirit of openness toward innovative business models, industries, and products that drives our love of technology investing. The B Capital China team will look to invest in data-driven and software-defined businesses that will empower the country’s rapid digital transformation. Healthcare is another strategic focus as B Capital has a track record of successful investing and helping startups with go-to-market and commercialization.”

Cai joins B Capital Group from SoftBank Vision Fund, where she was a partner. She also brings years of experience as a partner at Gaocheng Capital as well as Baidu Capital and Baidu Ventures. Earlier in her career, she worked at Goldman Sachs, focusing on private equity and venture capital investing.

B Capital Group co-founder Eduardo Saverin added: “We’re incredibly lucky to have Daisy and her team leading our entrance into one of the most important markets in the world. We always want to bring on investors who have entrepreneurial experience, people who have a global perspective but also a lot of hyperlocal experience to help our founders with expansion.”

B Capital Group has also announced the close of a new, $415M fund on a new investment category within the firm. This category, which the company calls Elevate, will provide follow-on capital to high-performing, later-stage companies in B Capital’s portfolio. This marks the firm’s first fund formally dedicated to late-growth and late-stage investing and is the next step in B Capital’s mission to be able to support companies across their life cycles, from early stages to IPO.

About B Capital Group

Daisy Cai is a general partner and head of China at B Capital Group. She joins from SoftBank Vision Fund, where she was a partner. She was previously a partner at Gaocheng Capital and Baidu Capital and an executive director at Goldman Sachs.